In October 2016 I was asked to work on set building and dressing the new pop-up venue Brixton Big Apple which was an immersive New York inspired venue.

I was asked to return to art direct the Christmas lights installation at the end of November 2016.

“There is a rattle and hiss as a Subway train hurtles by, the painted metal a riot of colour – a speeding canvas for guerilla artists against the smoking cityscape. This is The Big Apple 1977 and the city is on fire.

In the Bronx, a new kind of hybrid music – a DIY collage of looped Funk and Disco breaks that will one day dominate the sonic landscape – is being born on street corners and in makeshift dance halls. They call it Hip Hop.

In Central Manhattan the lights of Broadway shine down on the throngs clamouring outside Studio 54, as inside Warhol gets down with Grace Jones, and the stars swing from the mirror balls and dance, ankle deep, in glitter.

The word is out – there’s a block party in Harlem tonight, and you jump the barriers and head Uptown. You get off at 125th street, the bass making the pavement beneath your feet shudder as you head towards the sound. There’s electricity in the air tonight and the streets themselves feel alive – because this the city that never sleeps, where the party never stops and the night is always young.

Join us this winter as we turn our rooftop space in Brixton into a scene from New York in the 1970s; drawing inspiration from iconic venues such as Studio 54 and the Harlem Apollo we are taking you across the pond and back in time with a selection of themed bars, a night club, private rooms and New York inspired street food. “ 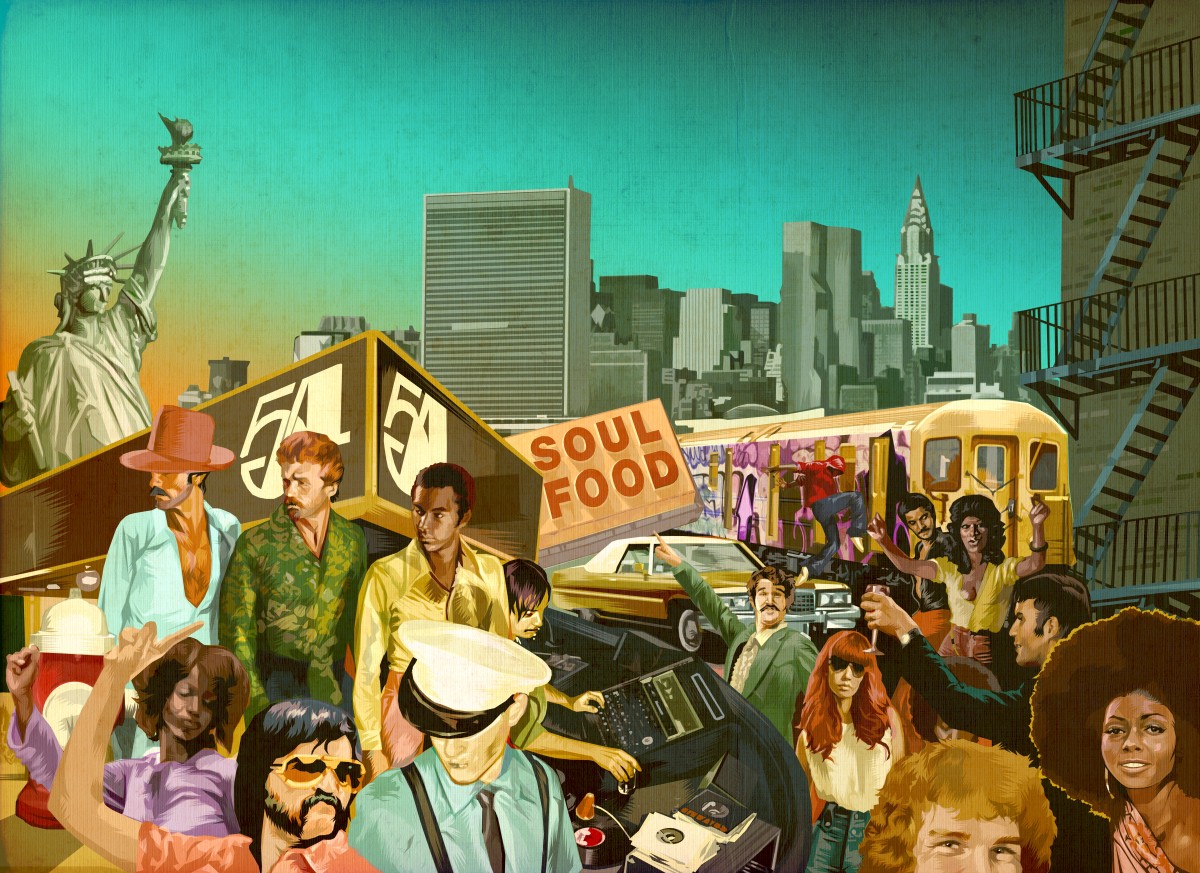 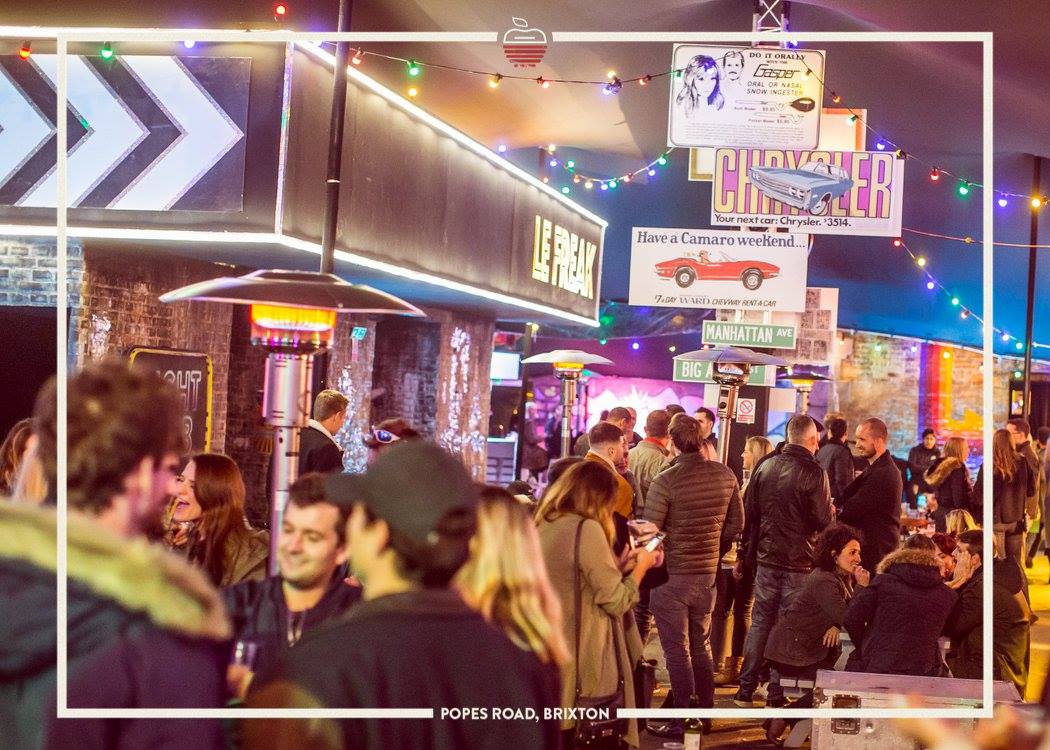 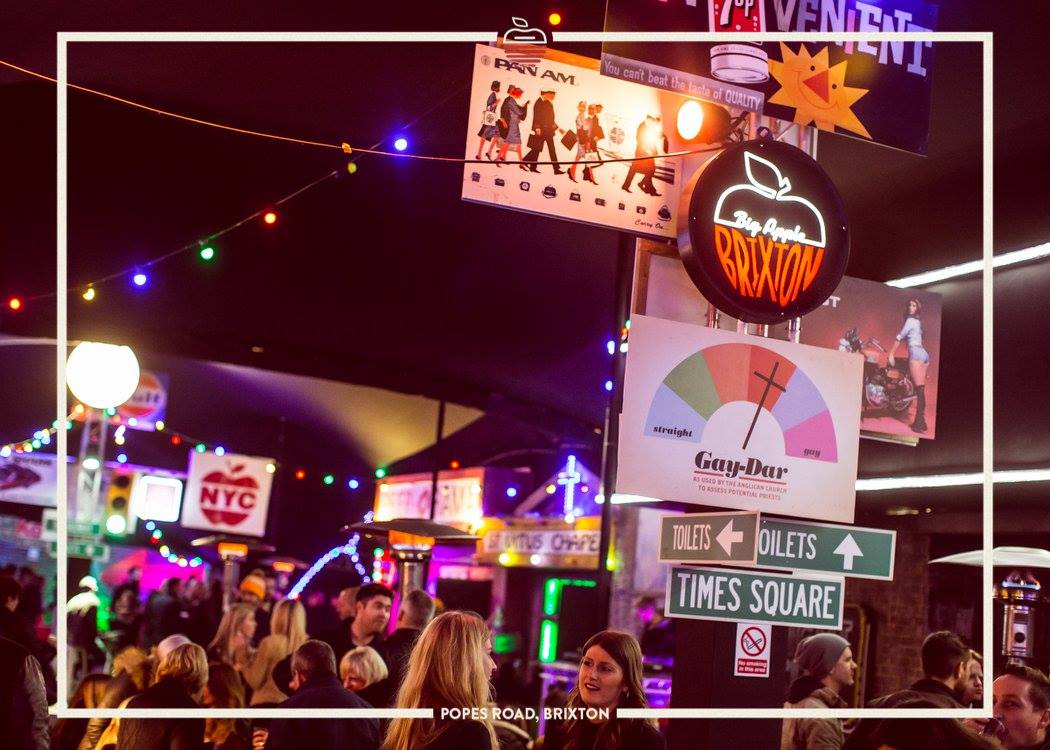 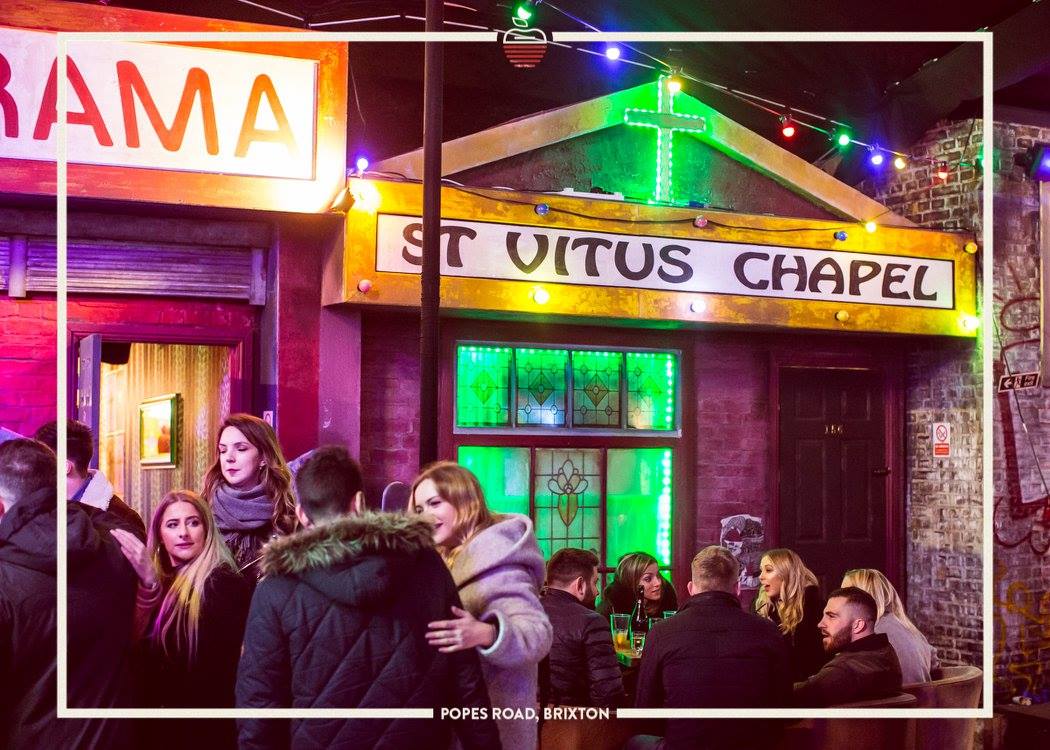 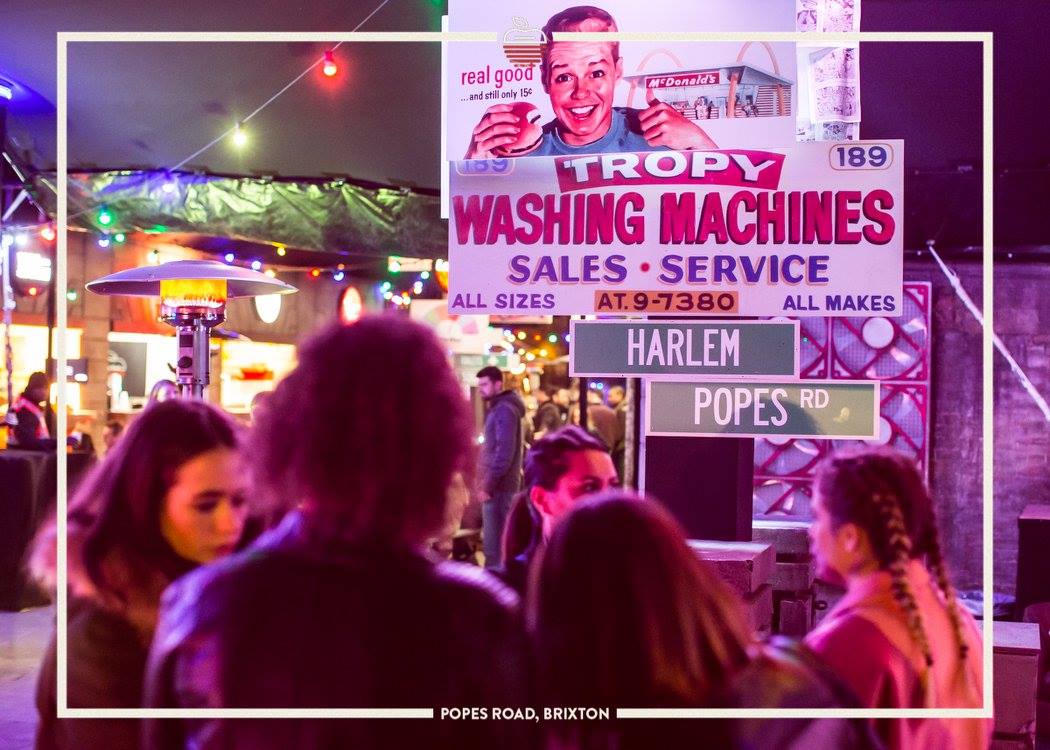 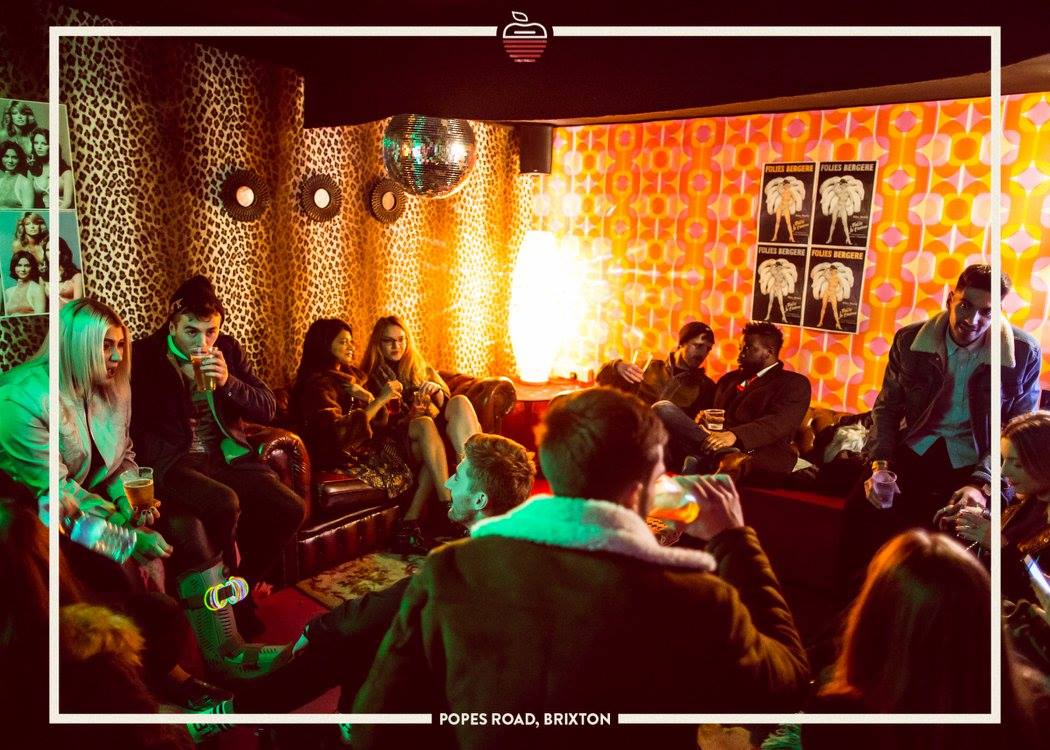 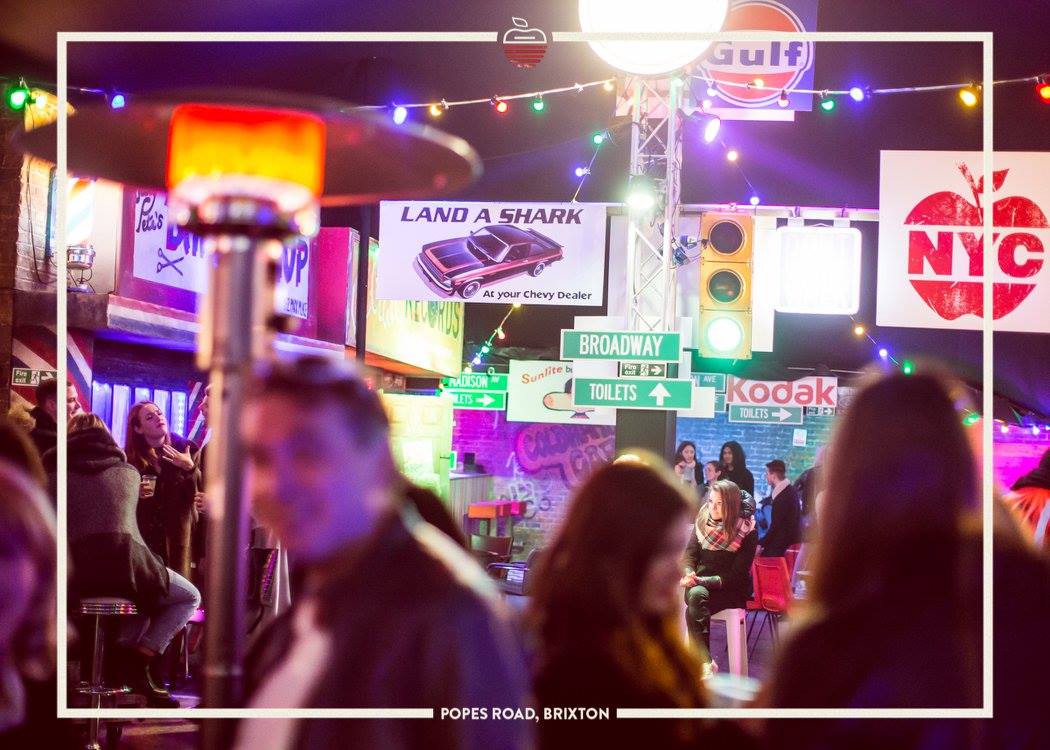 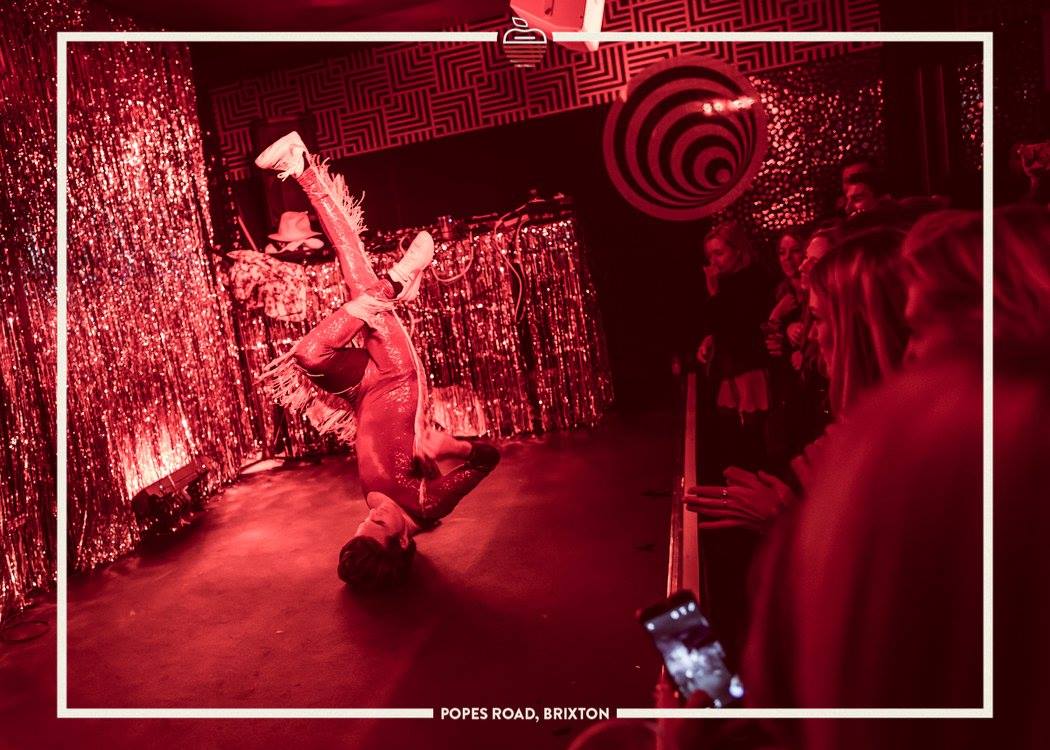 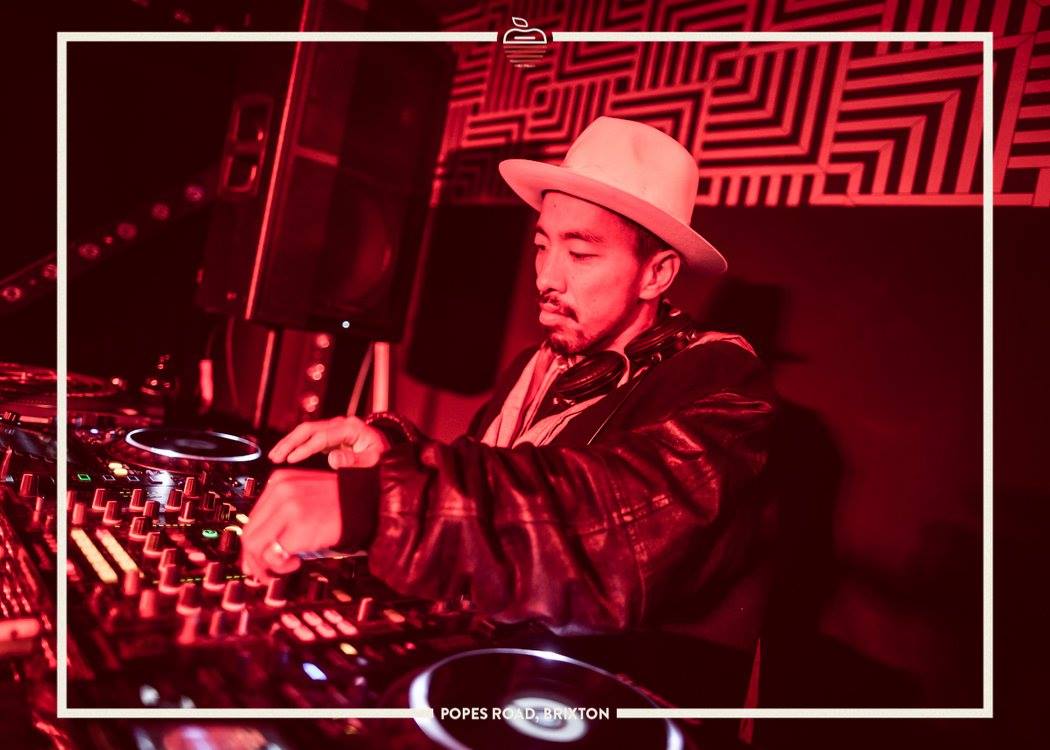 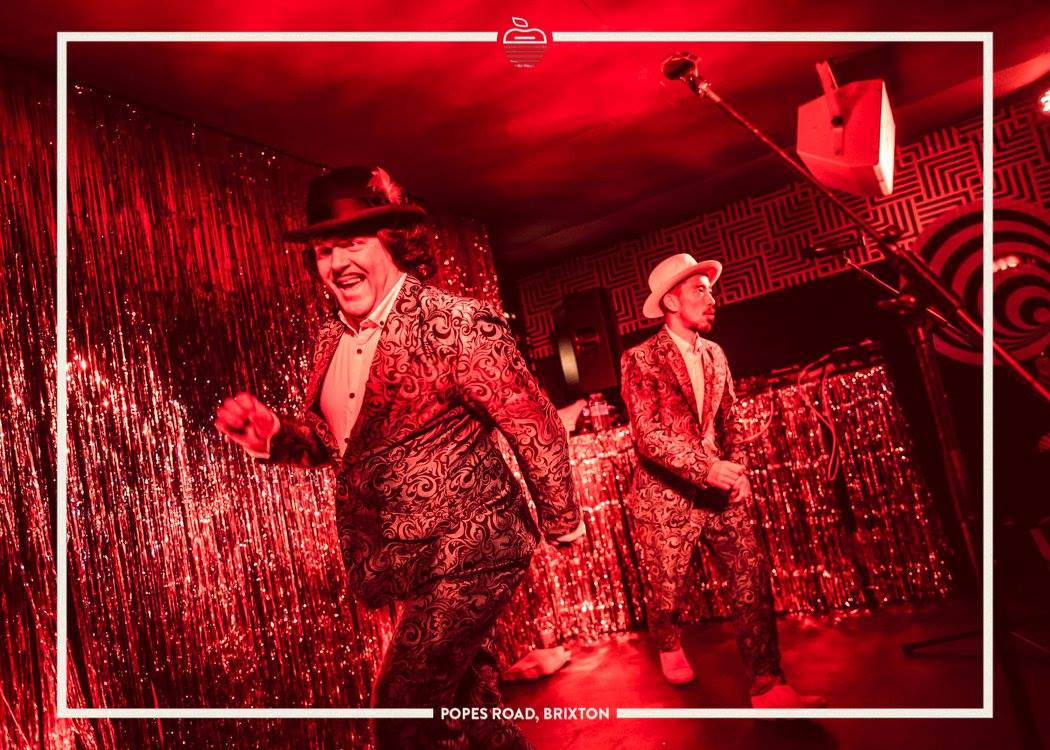 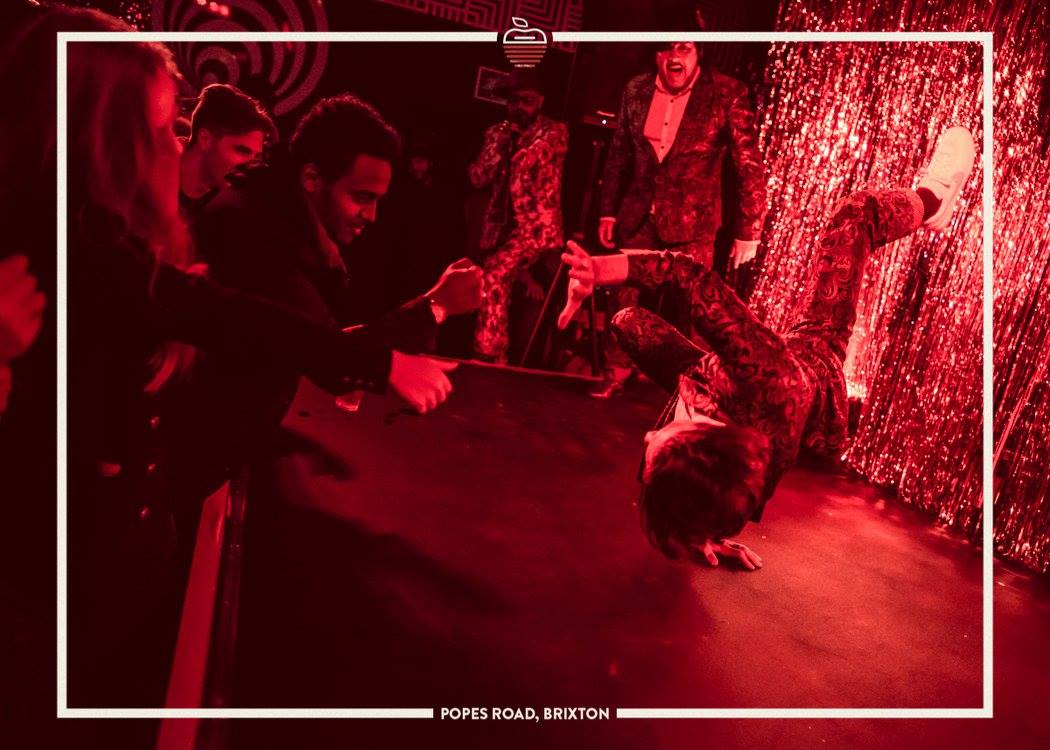 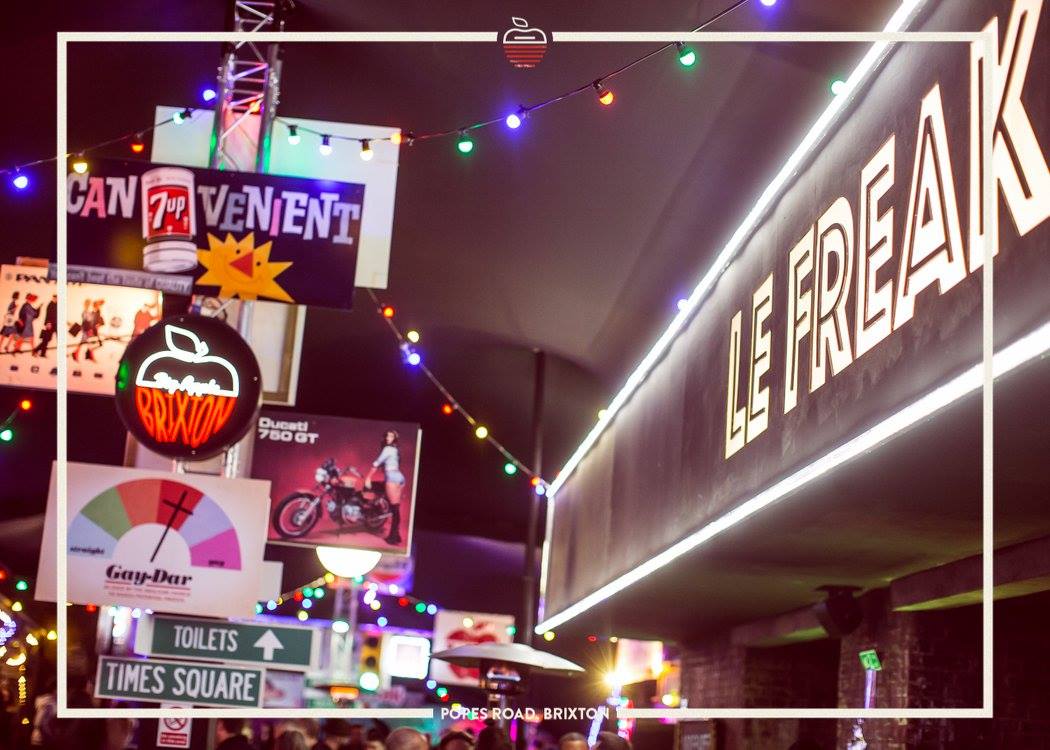